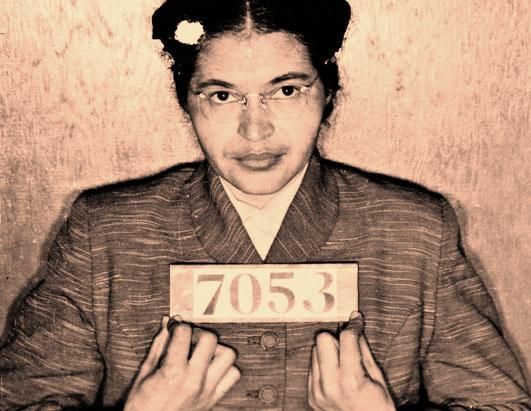 The aim of this work is not only to tell us about  a historical fact in the whole exemplarity, but it may be also helpful to understand the present when the achievements  which seem to have been gained in the field of human rights are questioned or even denied.

Rights and social achievements taken for granted are no longer safe due to world crises and upheavals, causing an attitude of selfish closure in one’s own interests and dimensions.

The example of Rosa and all those people who are ready to sacrifice themselves for the sake of their community and everyone’s rights becomes a strong message that brings hope and awareness. Rosa is also the emblematic example that tells us about the strength of women left too often in the background while they have been always able to demonstrate intelligence, tenacity and consciousness, the crucial  principles in human progress. 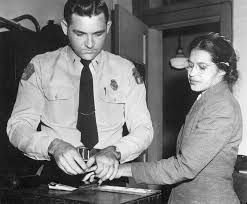 The idea is to combine classical composing modes that use different forms of music writing, with the most innovative and vital music of the twentieth century, blues and jazz, to represent the moments of one of the key episodes in the history of the struggles for human rights. The oratorio traces in twelve tracks the crucial moments of the modern heroine’s life with her nonviolent behaviour and whose philosophy can be considered as an example to contemporaries and following generations. 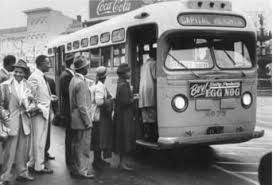 Rosa Louise Parks was an Afro-American woman who lived in Montgomery, Alabama. Her refusal to give up her seat on the bus to a white passenger, as it was imposed by the segregationist legislation, and her consequent arrest on December 1, 1955, gave rise to a wave of peaceful protests that was soon extended all over the United States. Her peaceful courage and her claim on equal rights for black people have changed the course of history so far as to be recognized as the "mother of civil rights movements." In those days of struggle, the first person among those to be involved in the protests was the Reverend Martin Luther King who would soon become the leading figure in the movement and one of the world's symbols of nonviolent protests.

It is a tough fight, because of the retaliation by the authorities of the Southern States and many white citizens, although they could seem to be unanimous and aware at the same time. Reverend King, who was awarded the Nobel Prize in the meantime, was assassinated in 1968. Although segregationist laws were declared unconstitutional and then abolished, in many countries of the South life is still difficult for blacks and frequent episodes still remind that being Afro- American in the United States can be a problem or even a risk. This work emphasizes the gesture of Rosa Louise Parks because it let us understand that even a little conscious and courageous act can change history. 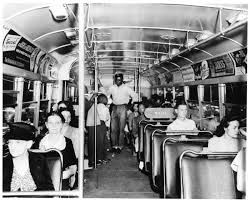 The oratory is a musical form of Italian origin consisting of a composition for solo voices, choir and small orchestra, mostly religious or spiritual, performed without  scenes, costumes or other theatrical representation. It was born in Rome at the end of the sixteenth century and it can be found in the repertoire of the greatest Italian composers like Scarlatti, Pergolesi, Cimarosa. Later spread also in Europe, it was used by Haydn, Beethoven, Mendelssohn, Schumann. Händel wrote oratories in his years of full maturity, giving the genre an impression of exceptional grandeur. Among the authors of the XXth century, we can mention Schönberg, Malipiero, Britten, Stravinsky. The Oratory was the most suitable way of telling this story by a Narrator, who introduces the tracks and explains the action punctuated by the lyrics and emphasized by the music. 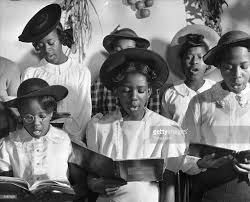 The original compositions and arrangements of this oratory are by Maestro Donato Cuzzato. Organist and composer, one of the European specialists of J. S. Bach, Cuzzato has also explored all contemporary musical forms by participating in blues and jazz sessions. As an organist he has been playing all over the world and has held recitals with the most famous organs such as the Birmingham Town Hall, Palau de la Musica in Valencia, Gerhardt Kirke in Berlin, Notre Dame in Paris and Kings College in Cambridge. He has recorded 11 CDs with music by Bach, Mozart, Brahms, Franck, Liszt, Mendelsshon, Messiaen, Vierne.

For this composition M° Cuzzato uses a harmonic structure style and classical languages combined with blues, jazz and gospel modes to depict the historical period and effectively render the dramatic nature of the situation as well as the characters’ psychology. 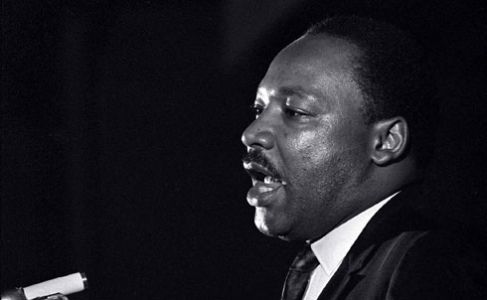 The English lyrics are by Francesco Shakeblues Mazilli, who is also the author of all the texts based on real facts, adding a sort of trustworthiness that seeks to go down the psychology of the protagonists. He is also the Narrator who introduces each piece explaining the harbingers, the historical situation and the characters’ personality.

Musician, author, producer, animator of music scene for over thirty years, Francesco Shakeblues Mazilli is also known for having founded and directed the Sonny Boy, one of the historic venues in Italy, where many famous jazz and blues musicians played.

Musicians and Performers at the Première

A trailer of the premiere at Mario Del Monaco Municipal Theater in Treviso on May 22, 2017 can be found at: https://www.youtube.com/watch?v=tpxqNeizBlM